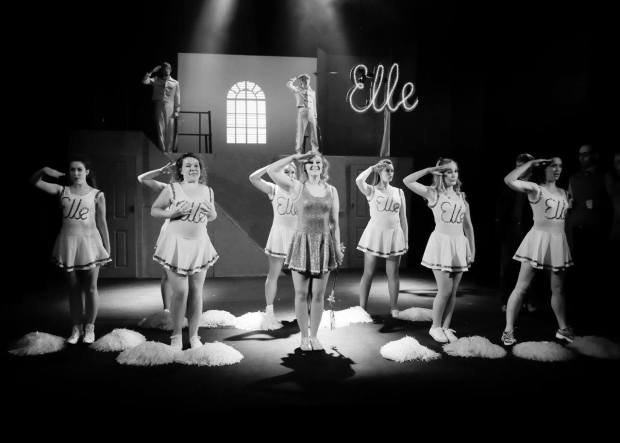 The theme underlying Legally Blonde is “don’t judge a book by its cover” a maxim that could also, to my mind anyway, by applied the opening number Omigod You Guys. Not one of my favourite opening numbers but in this case was an outstanding start to a lively show.

The direction from JAMES DOWSON was clever and clear-cut, interesting and entertaining from start to finish.The relatively simple set appeared bland but was augmented by clever lighting gobos, backcloths flown in when required and stage trucks moving on an off when needed. The set was on two levels which were well used to good effect. Apart from the excellent Cheerleader costumes most of the colour came from Elle which achieved its purpose of keeping attention focused on her as the pivotal character.

With so much of the show backed by music, the excellent orchestra under the baton of MD BRIAN (TOMMY) THOMAS produced music that was rhythmic, compelling, tuneful and although hidden away ‘upstairs’, the well trained cast never missed a beat or an entrance, it was all very well managed. The songs, with a couple of exceptions, are not terribly memorable but all were rendered superbly by all concerned.

MATT HAWKSWORTH’s choreography was outstanding, with the whole company at times clearly demonstrating their very good dance skills. Superb work throughout from all concerned. The skipping routine Whipped Into Shape made me breathless just watching!

The plot is minimal: apparently dumb blonde gets herself an education so that she can follow the boyfriend who dumped her to law school in order to win him back. Along the way she encounters sexism and discrimination but overcomes it all with her intelligence and finds true love. From the back row of the chorus to the leading lady, this show had a multi talented cast of characters.

KATIE HOOK was a tour de force as the irrepressible Elle Woods, showing incredible energy and stamina as she sang her way through very difficult numbers with consummate ease, hardly ever leaving the stage. The warmth she gave to her character soon overcame any reluctance to like her because of her superficiality and you were willing her to succeed against the male chauvinism of the law school. EMMA VIECELI was first-rate as Elle’s hairdresser friend and confidante, Paulette. Her solo “Ireland” was particularly well done – beautifully sung and acted.In the “romantic lead” MAX CALDICOTT , very ably portrayed Emmett, Elle’s only ally in the law school whom she eventually realises she loves.

There were several other particularly enjoyable performances amongst the principals: notably JONATHAN PADLEY (Professor Callahan), NICOLA LUGOSCH-BAKER, (Vivienne, Elle’s bitchy and snobbish rival in love), SIMON YOUNG impressive as Warner initially the love of Elle’s life and JENNY LEWIS as Brooke. The leads were given tremendous support by a very talented and energetic chorus led by Elle’s UCL friends Serena, Margot and Pilar (ROSIE WELLS, FRANKIE WOOLGAR and ANDREA GROSBOIS respectively). This trio also became Elle’s Greek Chorus and they all created well-defined personalities performed with expertise and commitment. The remaining dozen members of the cast doubled up on characters and congratulations to them all on giving each character definition.
Of course, one must not forget to mention the “Aah” factor in the show Elle’s little dog Bruiser played by SOPHIE BELLE DOKE.

Legally Blonde plays a little trick on the audience with a false ending when the whole cast joins Elle on stage to sing Legally Blonde which then goes into a remix by which time the audience is whooping and cheering anticipating the curtain call – then we are hit with another court scene before the Finale. Cunning!

So, we are back to square one. Never judge a book by its cover. This was an entertaining, fast moving block buster of a modern ‘in your face, girly’ musical which demonstrates that very modern and edgy shows can have a terrific following and Festival Players once again proved they can provide the talent to take a ‘newish’ West End release and fully do it justice. 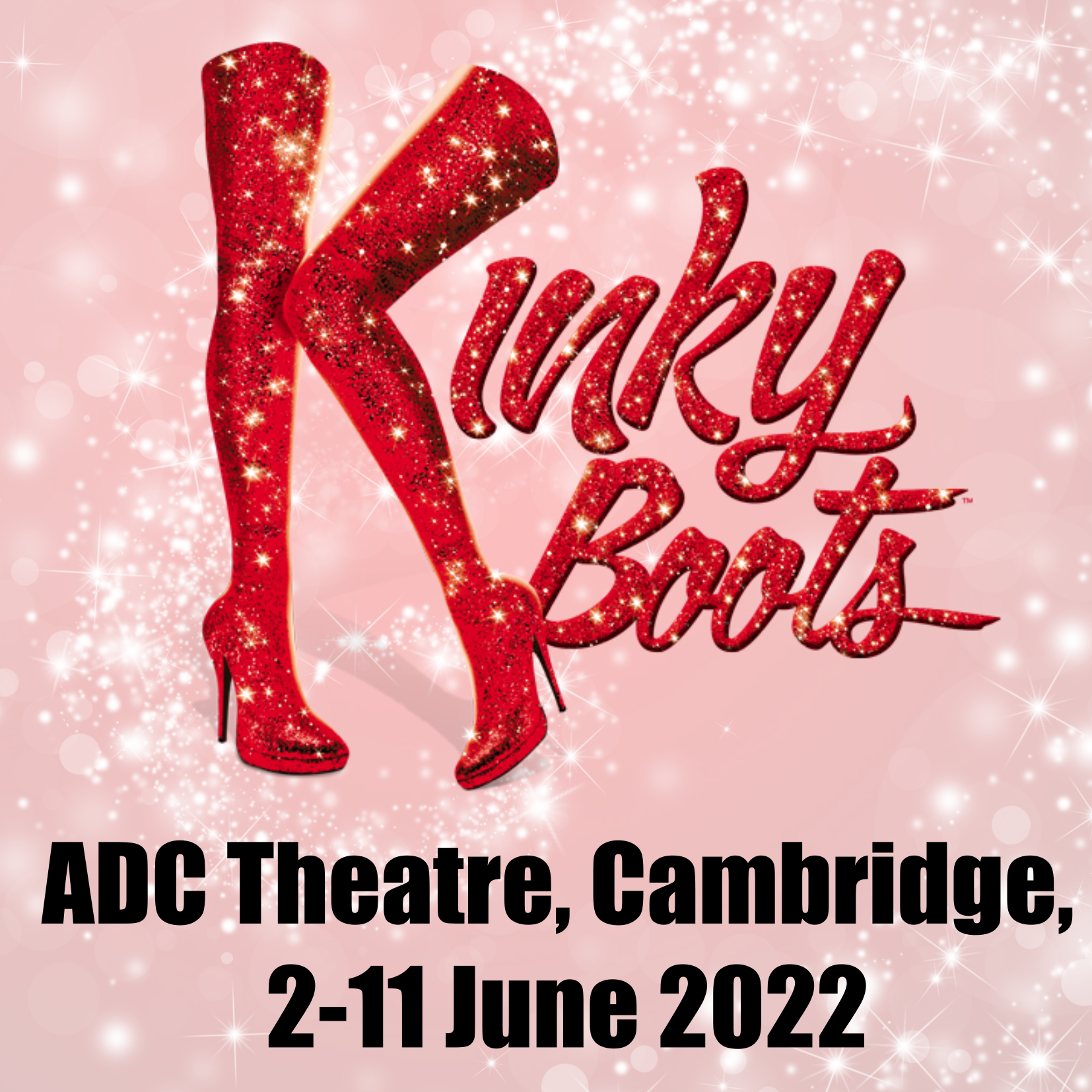