Festival Players are a friendly, Cambridge based musical theatre society for all ages. If you are interested in joining the group, or are interested in directing a show, please click here to email our secretary.

The society currently stages one or two major amateur musical productions each year, with an active year-round social calendar including concerts, quizzes,  and, of course, trips to see both professional and other amateur musicals.

Unfortunately, due to the Coronavirus outbreak, we have had to cancel our scheduled May-June 2020 production of ‘KIPPS’. We are naturally very disappointed. However we have a great cast and outstanding creative and technical teams assembled for this show and we do harbour ambitions to revive the production in the hopefully not too distant future.

Return to the Forbidden Planet (2016) 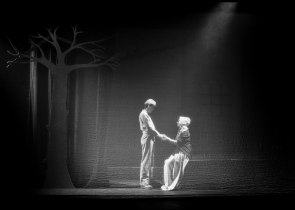 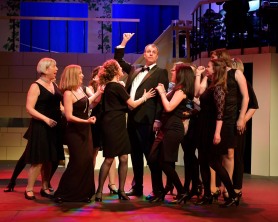 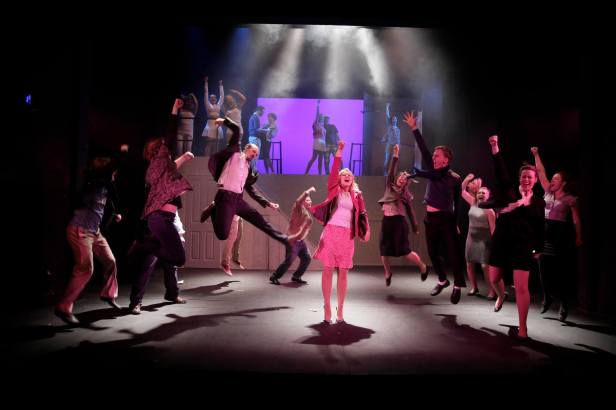 Originally formed to enter musicals in the Cambridge Festival, Festival Players sprang into life as an amateur dramatics group in 1973 with a production of ‘The Arcadians’, an Edwardian musical by Lionel Monckton and Howard Talbot. There followed seven years of entries into the Cambridge Festival, and by 1980, membership had escalated and Festival Players moved their productions to the Mumford Theatre on the campus of Anglia Polytechnic University.

Throughout their history, Festival Players have tackled an enormous variety of amateur productions, from favourites such as ‘Fiddler on the Roof’ and ‘Oklahoma!’ to a number of exciting and demanding productions, including ‘Little Shop of Horrors’ (2008)  and ‘The Scarlet Pimpernel’ (2008), and Cambridgeshire premieres of ‘The Producers’ (2011), ‘Jekyll and Hyde – The Musical’ (2006) ‘The Witches of Eastwick’ (2007), ‘Parade’ (2013) and ‘Cats’ (2018).

Return to the Forbidden Planet 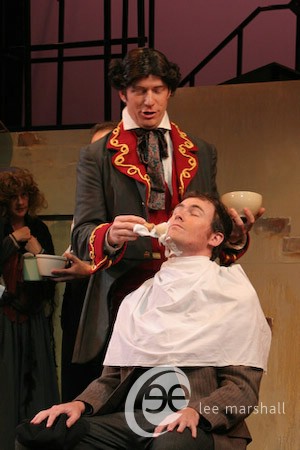