Festival Players past and present gathered at Ashburton Hall, St Faith’s School, Cambridge, on Saturday 30 September to celebrate the contribution of Brian ‘Tommy’ Thomas as he steps down as the society’s musical director, after more than 40 years.

From The Arcadians (1973) to Legally Blonde (2016), Tommy has been the musical driving force behind no fewer than 54 productions for Festival Players (and more than 120 productions for Cambridge-based societies as a whole).

The celebration event featured Festival Players from many of those shows, performing a hand-picked selection of Tommy’s favourite numbers, as well as a specially-choreographed interpretation of Harlequinade, an orchestral suite written by Tommy. Interspersed throughout were tributes, memories and anecdotes from friends old and new, including messages from those unable to make the evening itself.

The final number of the night saw Tommy lift his baton one more time, as he led the ensemble through his own arrangement of the Disney classic, When You Wish Upon A Star.

Tommy’s wife Linda presented him with a very special celebration cake (pictured above), praising his ‘patience, encouragement and dependability’. The committee also gifted him a photograph book, featuring pictures from almost all of his 54 productions, put together by Suzanne Emerson and Matt Gregory.

Audience and performers then raised a toast to Tommy to thank him for his inspiration, dedication, support and talent during his 43 years at the helm.

For more pictures from the night, visit the Festival Players Facebook Page. 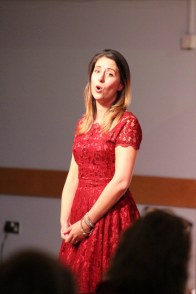 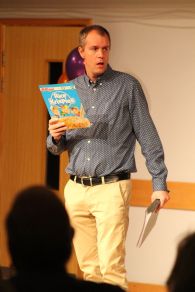 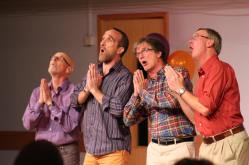 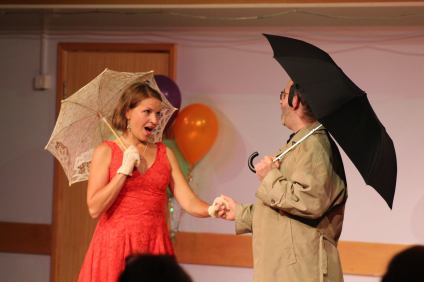 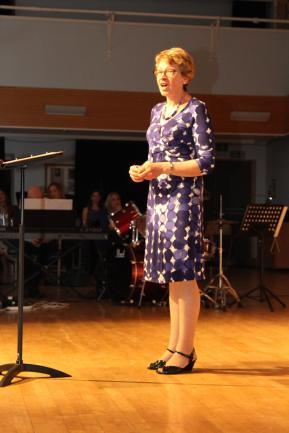 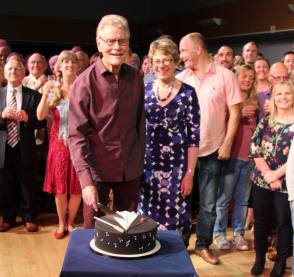